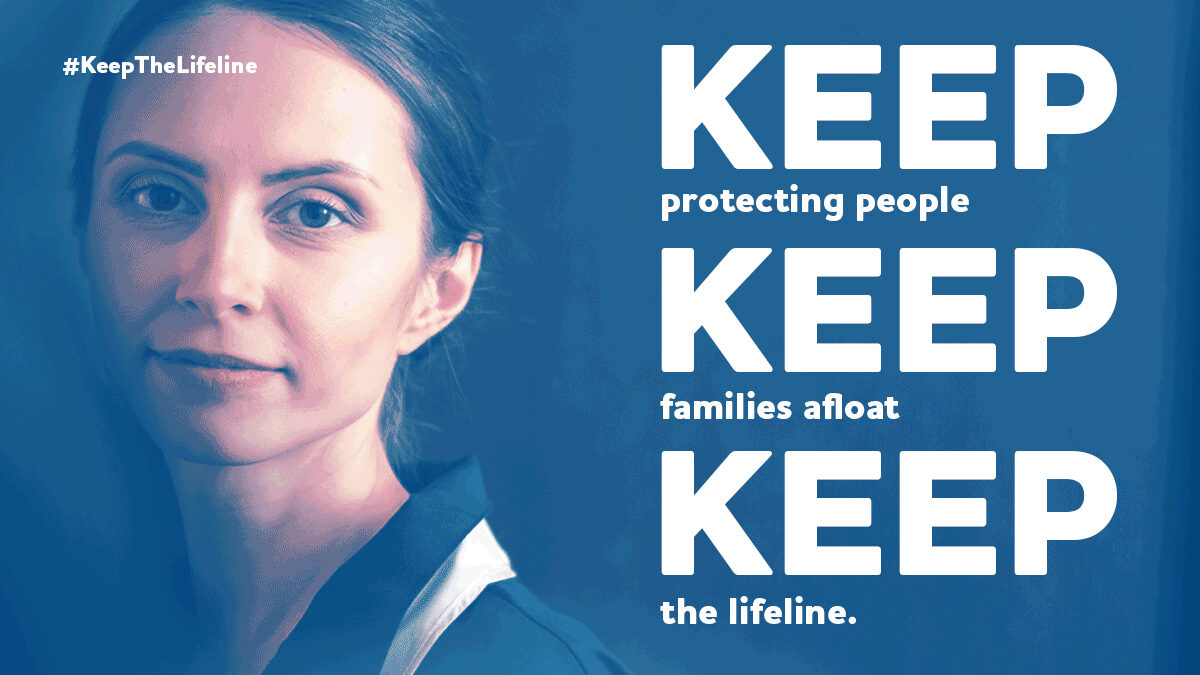 Together with allies, I criticised the Government’s decision to remove the £20 a week uplift in Universal Credit, despite warnings from across the political spectrum that it will cause immense hardship to families who are already barely keeping their heads above water. Many people who rely on Universal Credit are carers, both unpaid and paid, who contribute so much to our society for little reward or recognition. Oxfam called on the Chancellor to reverse this decision, extend it to include those on legacy benefits and provide carers with the support they deserve. 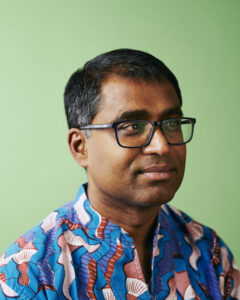