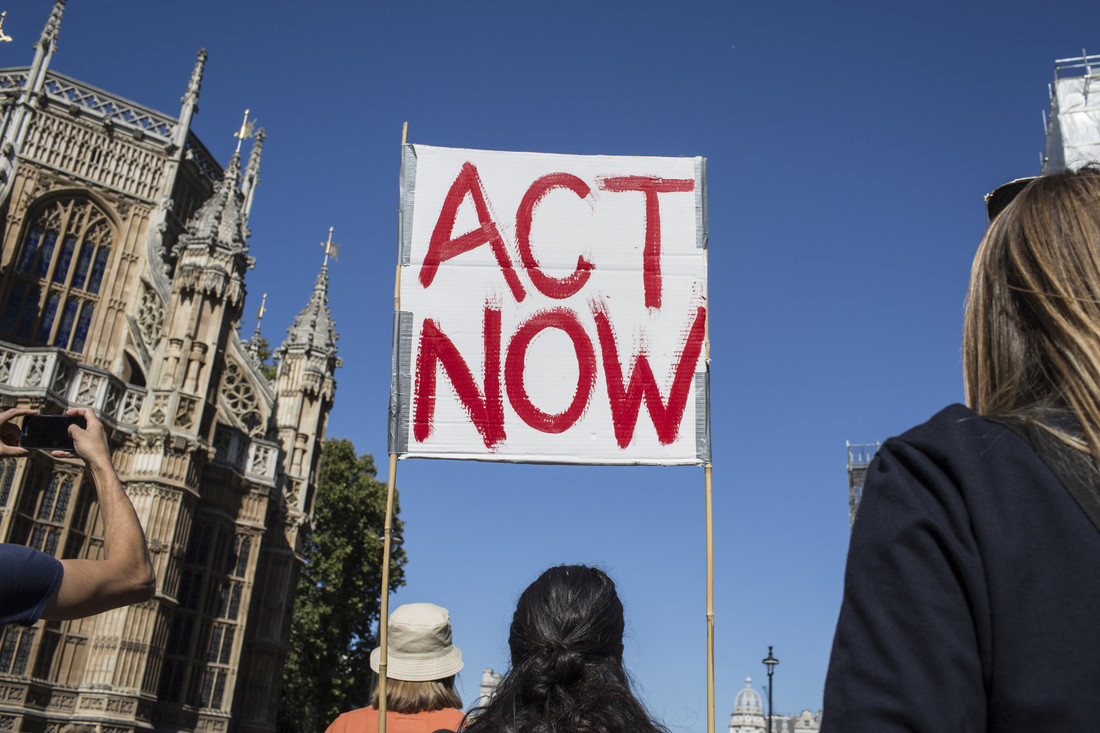 Oxfam and the Foreign Policy Centre commissioned a new collection of essays by diverse politicians and experts to consider Britain’s role in the world post-Brexit. They argue that unless the UK’s foreign policy is firmly rooted in internationalist values it risks undermining its potential for global influence, and urge the Government to articulate a powerful vision for ‘Global Britain’ defined by commitments to human rights, free and fair trade, and making a substantial impact on poverty and inequality.

It’s a pivotal time, as trade deals are being negotiated and a major Integrated Review of Security, Defence, Development and Foreign Policy is being conducted. What Britain does now will help to shape the diplomatic environment and international institutions we have to work within for decades to come. It is also a chance to find ways of addressing huge global challenges such as the climate emergency that benefit both the UK and the world.

I believe there are three threats that the government should be careful to avoid: tendencies towards nationalism, a focus on trade that overshadows all other priorities, and a nostalgia that our international partners may view as an attempt to create ‘Empire 2.0’.

Yet I remain optimistic. It’s my view that by adopting a compelling, coherent foreign policy approach based on the internationalist values that have been such a key part of what has made Britain great, the UK has the opportunity to steer a positive path through the turmoil, and perhaps even to bring a touch of healing in divided times.

You can listen to a recording of the launch event in Parliament, where Baroness Anelay, Dr Emily Jones, Lord McConnell and Theo Clarke MP joined me and Adam Hug for a fascinating debate on the challenges and opportunities ahead for UK foreign policy, or follow the discussion on this Twitter thread. 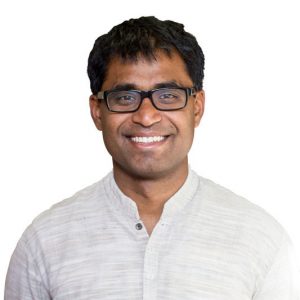 I’m Chief Executive of Oxfam GB. Find out what’s keeping me up at night and hear the stories of people I’ve been meeting around the world.